Football is a beloved sport enjoyed across the globe. One of the best ways to connect to this historic and time-honored tradition is through football-themed slots. But before going to one of these sights to get your slot on, here is a quick list of the 5 best footballer slots currently available.

NextGen’s snappy dresser Foxin returns to mascot another addition of their slot-based series. The fifth production by NextGen, and the first to focus on Europe’s most popular sport. Foxin’ Wins: Football Fever is complete with 5 reels, 25 paylines, and even has a superBET button. The superBET button increases the chance for Added Wilds, making it somewhat work a maximum bet. The slots contain vivid graphics to catch the eye, and the celebration reels will hit players right in the fanhood. 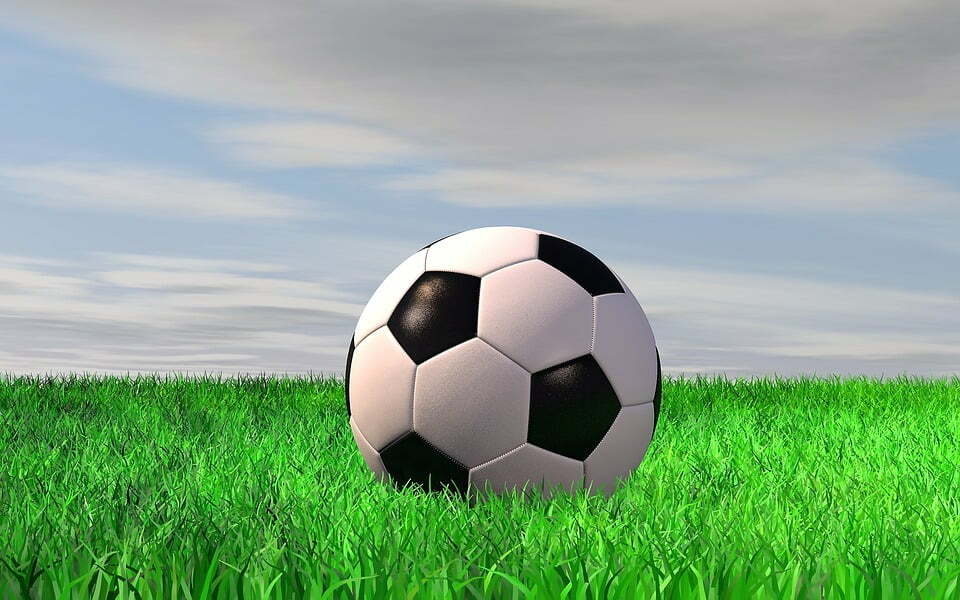 Champion’s Goal takes the feel factor higher with its slot rendition of football. Elk Studios did a good job trying catching the feel of an actual match. In Champion’s Goal the reels and paylines are split into two different teams. The blue team scoring from the left of the screen, and the red team scoring from the right. Payouts are accomplished when one team delivers the goal. 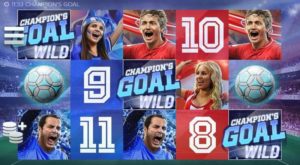 The volatility rating for this slot is 8 out of 10, making a difficult machine to win. However, the engaging quality of the gaming makes up for that, and Elk Studios is nice enough to divvy out bonuses that help increase winnings. Features like Imploding Free Kick respins, Striking Win Lines, and Derby Free Spins add to the fun. They also help slotters score more.

Shoot by Microgaming is one of the oldest slot machines on our list. It hails from the magical land of 2012 but remains a competitor even at today’s standards. Shoot is an oldy but goldy, and still holds ground as a popular favorite. Shoot contains a single bonus round, split into 4 sections. Each section loaded with multipliers and the chance to unlock other sections. Players can win free spins, but also earn the ability to play the free spin round, where they actually play for spins. It is possible to amass 33 free spins from bonus play. This places Shoot on a slightly higher pedestal, and keeps it relevant with the new kids on the slot.

Speaking of new kids on the block here comes Football Champions Cup. This is the newest football-themed release produced by NetEnt. NetEnt is famous for innovation, which is why Football CC has two very unique bonus rounds.

Taking a cue from granddaddy Shoot, one of these rounds is a free spins round. It comes across just like an actual football tournament where player competes against slot. The round extends over several matches, where players try to spin the most goal symbols. The second bonus round focuses on penalty shots. Players must take these shots against the slot, a stand in again for an opposing team. Both rounds really capture a football feel, capturing a well-rounded view of football. NetEnt once again does not disappoint.

Released just before the European Championship, Bicicleta by Yggdrasil is another bonus rounder. Like Football CC the first round is a free spin round. It features sticky wilds. The second round is a trophy bonus that allows usage of a fifth reel. This reel contains bonuses like cash boosts and free spins. The combination of the two makes for a rewarding experience, even if the game is not too original.

Mac Computers – In The World Of Online Gambling Casinos

The Numerous Perks Of Playing at a NEW Online Casino