March 19, 2018 Posted in Bonuses, News by lukasmollberg_94z56qx4• No Comments
Mr. Green is a pioneer in gambling innovation and customer experience, and this year, it’s celebrating its 10 year anniversary. The Swedish gambling site was launched in 2008, and since its inception, it has focused on responsible gaming and delivering great rewards to its players. It has both casino and sportsbook offerings, and these platforms are available to players all over Europe, in countries such as Italy, Denmark, and the UK. It offers games from well-known companies, such as Yggdrasil, Microgaming, IGT, and Quickspin. The casino is currently offering an additional sign up bonus beyond its typical 200 free spins upon sign up – 200 extra free spins, for a total of 400 free spins upon signup!

Join Mr Green Now!
This year, Mr. Green is celebrating its 10 years of gaming by providing its players with a virtual journey around the world, with new adventures in gambling every week. The first stop on this adventure was a virtual trip to Egypt, where Mr. Green offered players a chance to win either a luxury sports car or a share of the £10,000 in cash prizes that were being offered to winners. The draw for this sports car took place on February 8th via a live stream. After this draw, draws are taking place every five weeks until the end of the year.

February’s draw was themed around the gambling city of Las Vegas, with players having the opportunity to earn an all-inclusive vacation to the sparkling city. The draw for these vacations occurred on February 27th, with two lucky players earning an 8-night vacation to Las Vegas. The highlights of these trips included an extra plane ticket there and back for the player’s guest, 8 nights at the Caesar’s Palace hotel, a dinner at the Nobu restaurant, £1000 in spending money, and an exclusive helicopter tour of Las Vegas. Three additional winners were also drawn to win £500 in cash prizes. Entries were based on every £20 played on selected Evolution and NetEnt LIVE Casino Tables. 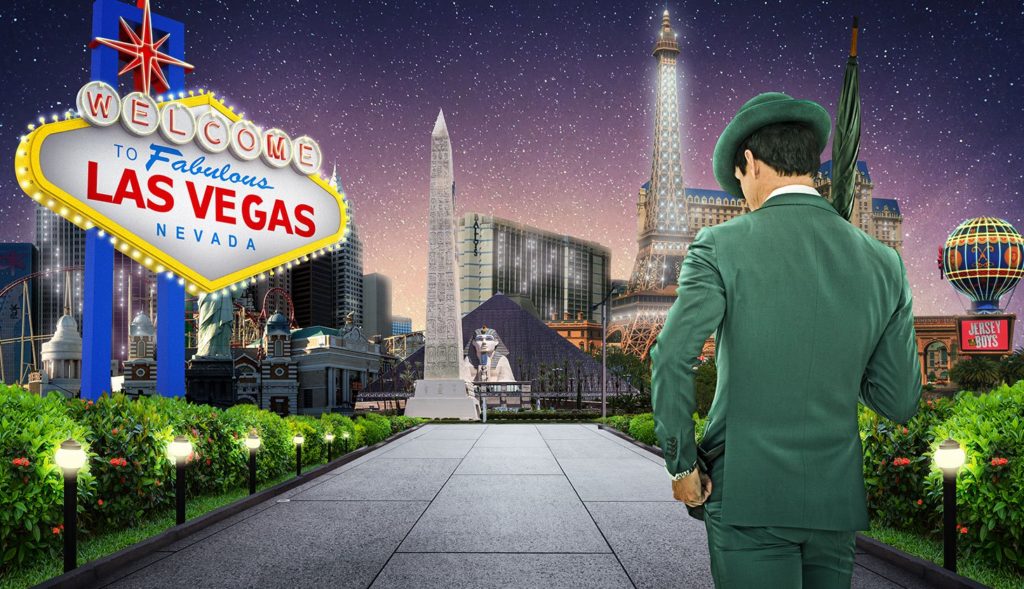 March’s giveaway is focused on a virtual journey Switzerland itself, the country that Mr. Green originates from, where players will find “The Green Vault” – a treasure vault containing 1 kilogram of pure gold. Players earn codes to unlock the vault by playing games in the “Heist” collection – every 100 rounds gives the player a code, with 100 codes per day. On March 26th, the winning code will be revealed. The cash prizes will also be announced – 4 winners of £500 in cash – and a new exclusive slots game launches this month. A weekly giveaway is also occurring, with 250 players each winning 200 free spins on Gold King. The free spins are awarded based on who has made the biggest equalized wins in one spin on the Gold King wheel.

Despite encouraging players to participate in gambling in order to win these amazing prizes, Mr. Green prides itself on being an ethical gaming casino and encouraging responsible gaming on the part of its players. It provides a “Green Gaming Tool” to players, allowing and encouraging them to set limits on how much they’re willing to deposit, lose and wager per period. These limits are locked in for a 7 day period. Mr. Green also recently launched a predictive Green Gaming Tool designed to help players figure out if they are at risk of developing a gambling problem, developed by a Swedish responsible gaming company named Sustainable Interaction. The tool analyzes players’ behavior on the site and their own estimated approach to risk, and can ask players to set limits or require them to take time away from gaming.